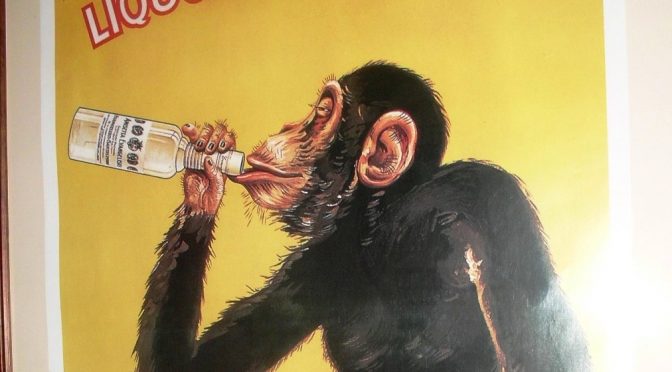 It’s The Jam. I kind of remember them being big but they were finishing just as I was getting properly into pop music.

I didn’t “get” them. I think people thought of them as very street, cool and a wee bit punk.

Guys who are just a wee bit older than me all love the Jam and mainly still do.

But for me it was a shitty Top Shop version of teenage angst and, indeed, they were much more about wearing clean clothes than actually smashing the state.

Come on. Let’s go out and do the quiz. 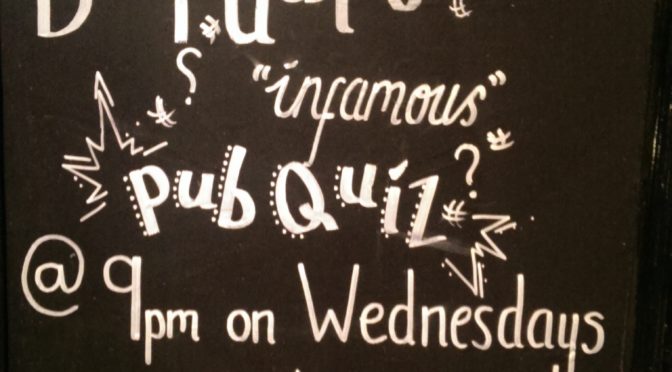 Still loads of great fun to be had and I have now taken delivery of Cunto Cards so you can buy a pack off me tonight, directly.

Meanwhile, here is one of the music round pieces from the Monkey tonight. It’s from one of my favourite bands, Slade.

When I was a kid and first into pop music at the start of the 1980s, Slade were yesterday’s men, comedy characters from the dim and distant mid-nineteen-seventies.

You knew their songs, they’re ‘oldies’ were always on the radio. And you knew they were wacky: the bloke with the mirrors on his top hat and the gurn. The daft looking-cunt on guitar. Song titles with funny spelling. For instance: Skweeze Me Pleeze Me. A ha ha ha. So hilarious.

You knew them primarily for ‘Merry Christmas Everyone’ which was virtually the British national anthem at that time. Literally everyone’s favourite song. No exceptions.

Then, just as they were in danger of becoming a ‘national treasure’ they bucked their own legacy and had a string of 1980s hits which were slightly less energetic than the 70s numbers but still had plenty of powerful pop quality.

This is one of them.

Come out and win tonight. Go on. Come and have feel. 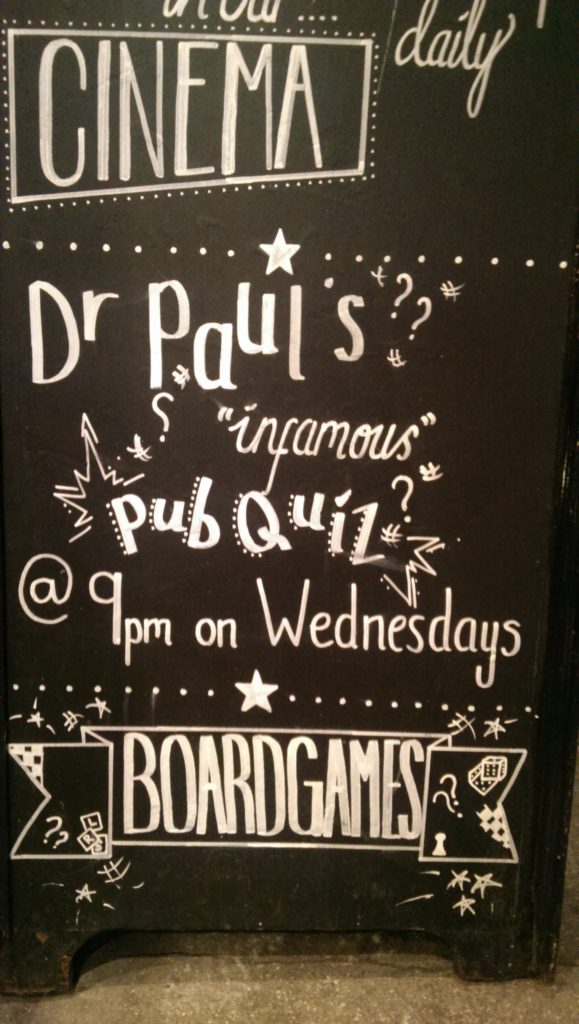