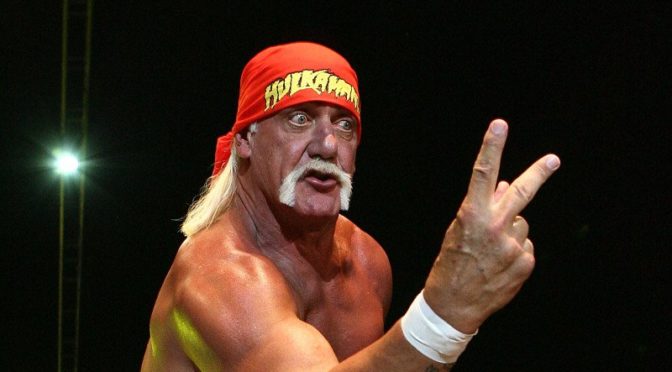 Wednesday feels like the sexy flag at the top of midweek mountain.

Wednesday brings some proper 80s cheese to the music round at the Brass. It’s your old pal Shakin’ Stevens:

Younger quizzers will not realise what a towering figure Shaky was in the early 80s.

He sold all the records and was on all of the telly all of the time. The whole of Britain loved him and he was the Welsh Elvis.

This may sound hyperbolic, but it remains a fact that Shakin’ Stevens was THE biggest-selling singles artist in the UK for the whole of the 1980s.

That’s more units shifted than Madonna, more than Michael Jackson, more than Wham! and more than Frankie Goes To Hollywood – all of whom are remembered as bigger 80s icons than Shaky.

Why? The answer is probably class-based.

All the people who bought Shakin Stevens records were ordinary working class people who liked a laugh. Shaky wasn’t exactly the most cutting-edge or innovative entertainment.

All the middle-class kids who ended up being music and culture journalist probably thought Shaky a little beneath them. They danced awkwardly to ‘Green Door’ at birthday parties but they never bought ‘Julie’

So when they wrote the history books, Shaky was forgotten.

And that’s how the self re-inforcing cultural supremacy of the bourgeoisie works, kids.

Anyway – I’m not self-isolating fuck all – so come to the quiz.

Hey. Come to the quiz. It’s great fun with your mates and you can win money.

6pm – The Persevere. Jackpot: £60. Cheat:  the picture round includes a Harpy

Shaky was big in the 1980s. I remember him always being on Top of The Pops. My mum bought the ‘Shaky’ album, just like everyone else in Britain did in 1981.

But the 21st century is an unforgiving landscape for 80s legends, particularly the youtube comments section.

This seems a bit much. And, of course, TurfGuy is wrong. Shakin Stevens isn’t a Limey. He isn’t English, he’s Welsh.

Also, I don’t know many albums TurfGuy has released that have gone Gold or Platinum. Shakin Stevens has five.