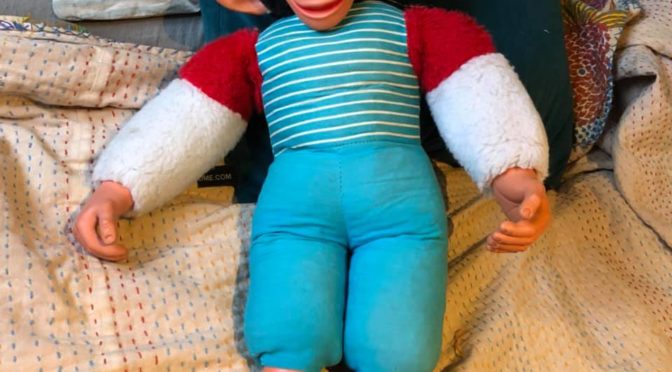 All the jackpots got won this week. It’s been a week of no rollovers.Will this continue at the Percy tonight where £210 is available? You tell me. It’s up to you.

Here is the video for tonight’s music round free answer which relates to the Persevere quiz at 6pm:

I’m liking the whole travelling-piano thing. I have dreams like that.

Certified big money at the Argyle tonight. £210 on offer. Get a faceful from 7pm

Now, here’s the cheat clip for tonight’s music round at the the Argyle : which is a floppy Euro-rap effort from the early 1990s by Swedish weirdo Stakka Bo.

Pish but kind of engaging. And why does everyone look orange?

Literally the greatest film ever made. Did I say that last week? I’m sure I did but this is better.

Lots has been written about how good Das Boot is. I read this page yesterday. It’s fairly well-written and gives you a good idea of the film without giving too much away.

The need-to-know stuff is that the film is a story of German submariners during the Second World War, on patrol.

Their job is to sink British merchant shipping while avoiding being sunk themselves by the deadly destroyers of the Royal Navy.

War is hell. Can you survive hell?

My favourite things about Das Boot are:

I watched this with my dad when I was a kid and it blew my mind. I had been brought up on Victor comic and British war films where Jerry was always the bad guy.

This was the first time I had seen anything from the German point of view.

This was a big deal in itself but didn’t take too long to get used to. After succesfully putting aside partisanship you can start enjoying the film. I know the film but watched it again last month. It is still emotional and nail-biting.

So that’s Das Boot. It’s a massive classic and it’s on Netflix if you want to watch it.

I still have five films to pick. Maybe next week I’ll pick something modern. But probably not.

In any case, come to the quizzes tonight. You could win £280. 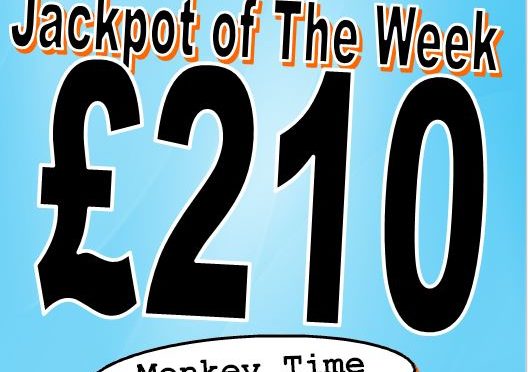 Note that last week’s large jackpot at the Brass has now become huge.

And here is the cheat music round answer which applies to the early quiz tonight at the Joker And The Thief:

That’s Feargal Sharkey who used to be the singer with the Undertones (Teenage Kicks, My Perfect Cousin). The Undertones were cool in a punk pop way. Everyone liked the Undertones, then they disappeared.

Then, a few years later, it was the mid-1980s and Feargal Sharkey suddenly appeared out of nowhere to became this massive solo artist for about two songs and then, just as quickly, disappeared into oblivion.

Anyway, just imagine what you’re going to spend the £210 on when you win the jackpot at the Monkey tonight.

Absolutely loads of money on offer at the quizzes tonight. The kind of money that gets Warren Buffet greased and Elon Musk hard.

Be part of it. Say you were there and be ready to tell the story about the time you went to both Monday night Dr Paul quizzes, won both jackpots and cleared more than £400 in Great British Pounds.

Here’s the video for a clip from tonight’s music round at the Brass LEith. It’s from 2001 and sounds EXACTLY like 2001. I think it perhaps THE most typical track of 2001. Even more so.

The first of those three links is particularly 2001 because it’s introduced by Gail Porter and she references Jamie Theakston.

I think the sample in the Rui Da Silva song is Spandau Ballet, but I can’t quite place it.

If I wasn’t a quizmaster I think I’d produce electronic dance music, mainly built around samples of Spandau Ballet, Simple Minds, and Duran Duran songs of the early 1980s. It sounds like a decent way to make money.

It also sounds like an easy way to make fuck all money. I think there are quite a few procuders of electronic dance music based on old pop. I think it’s a buyers’ market.

So I’ll probably stick to quizzes just now. And of course, Cunto.

What is Cunto? Cunto is like Top Trumps but the deck is stacked with utter cunts. It’s my new invention and you can buy a pack now.

Who’s in the deck? Donald Trump and 43 other prime cunts. That’s who

Things get decided late on Sundays.

You know all the times you’ve been made redundant? It’s always on a Monday morning isn’t it?

That’s because the boss goes out boozing on Sundays and makes his decisions at night.

One sure way of not getting sacked ever is to make sure you are out in the pub with said manager functionary at the right time: i.e. Sunday night.

All the bosses come to my quiz, so you know where to find us…

6pm – The Persevere. Jackpot: £90. Cheat: One of the answers in the picture round is Pablo Picasso .

8pm – Tolbooth Tavern. Jackpot: £210. Cheat: One of the music round answers is Goldfrapp. Have a look at the video below to listen to the song:

Can never decide which electro-maiden is more sexy: Goldfrapp or La Roux. Put it this way: I would buy them both a Tunnocks Tea Cake.

6pm – The Persevere. Jackpot £120. Cheat: Jessica Simpson is in the picture round

8pm – Tolbooth Tavern. Jackpot £90. Cheat: The music round includes Galantis. See vid below. It’s got a woman in it who’s actually an electronic cat or something.

If you come to both quizzes tonight you could walk away with £210.

I just had a look on ebay to see what you could get for that kind of money.

A shit load of steel stillages. I don’t even know what stillages are. But you can have them. Now!

The Joker & The Thief, 7pm. Jackpot £30, cheat : Cristina Aguilera is in the picture round.

The Brass Monkey, Drummond Street, 9pm. Jackpot £210. Cheat: Jellybean is in the music round (see vid below)

Jellybean‘s real name was John Benitez and the 80s he brought club house sounds into the charts in the guise of pop. The tunes still stand up. Billboard magazine have rated him as the 99th greatest dance artist of all time.

Cheat: One of the picture round answers is Verdi

Cheat: one of tonight’s answers is a smoky 2001 track by Dirty Vegas. See video below:

Jackpot: Soaring high like an Eagle. £210, actually. Jackpot of the week.

Cheat: One of the answers tonight is Keith