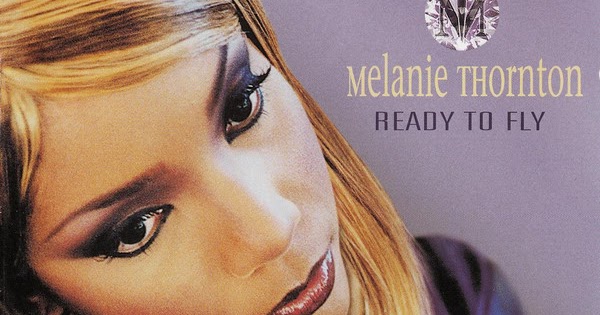 If you read this page or get the email, you’ll always be at least one answer ahead. This is because I publish a free answer for each quiz on the morning of the quiz. (see above)

Here’s the video to go with the music round clue, It comes from the high era of dance-rave-euro-pop and it is this song by La Bouche:

Two things of note go with this record.

The first is that the music was created by Frank Farian and you know anything about the history Europop, you’ll know he was the German producer behind Boney M, the legendary pop-disco act of the 1970s.

The other thing is a sad story.

The singer for La Bouche was a woman named Melanie Thornton, an American woman who moved to Europe with her US Serviceman husband and went on to become a leading voice in Europop.

After scoring several dance hits with La Bouche, she went solo and released her first solo album in 2001 before dying in a Swiss plane crash in November that same year.

The got his approach to Zurich wrong and crashed into nearby wooded hills.

Thornton was one of 24 people who died and not one of the 9 who survived. She was only 34 years old.

The one solo album she managed to release was titled ‘Ready To Fly’.

But not as tragic as if you miss the quiz tonight.