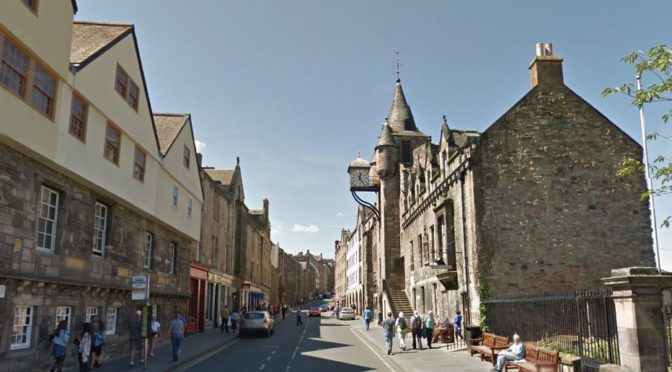 This was never a song by the Beatles. I just made it up.

I went to see that film where the bloke remembers the Beatles but everyone forgets. It was all right but it had too much Ed Sheeran in it (several scenes) and far far too much James Corden in it (about 40 seconds) and for that reason I can only award the movie THREE STARS

Anyway, that’s not my job. My job is to deliver quality quiz questions to you at an affordable price and that’s what we’re going to do tonight.

By the way, here’s the audio cheat for tonight which refers to the music round at the Persevere:

It’s Fergie. Not the hyper-succesful Scottish football manager, not the foul-mouthed Hamilton Accies fan, not the royal freeloader, but the pop star who is/was in the Black Eyed Peas.

The pop star Fergie is from California and has ploughed a relentless path of showbiz since she was small. She’s now 44.

Hamilton’s Fergie was 71 when he died and held the undisputed record for being Scotland’s most foul-mouthed football fan which, if you think about it for a moment, is mind-blowing.

So there’s something we can all aspire to in our later years.

Speaking of which – football is starting up again but I have achecked Hibs’s fixture list and there are currently no Sunday games at Easter Road up to and including the end of the year, so that’s cool.

Come to the quiz tonight.