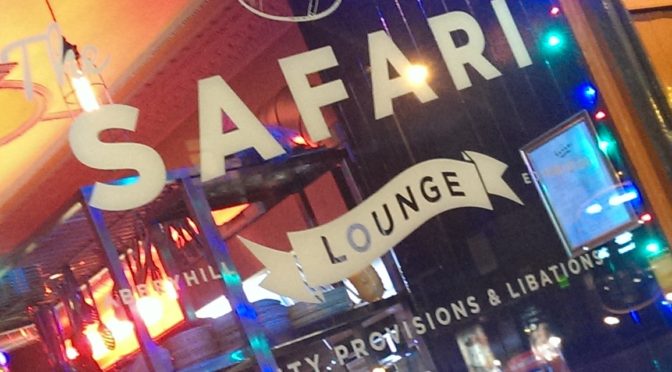 Here’s the music round cheat for the Brass Leith tonight. It’s an eighties pop thump from the Style Council:

So the Style Council were Paul Weller’s next band after he split up the Jam in 1982.

I never really liked or “got” The Jam. I was ten years old in 1982 and The Jam were for kids who were just a wee bit older.

Looking back through time – there isn’t much difference between 1978 and 1982 (the years that The Jam were just about the most popular band in Britain, but when you’re that age, it’s massive.

So, to me, The Jam looked like foosty old bores whereas for kids a bit older than me they were the sound of young rebellion.

That’s how it goes.

Being the front man of the UK’s biggest band meant that whatever Paul Weller did next would be well covered.

And that’s what happened with the Style Council, despite the super-average tunes. I didn’t really get what made them different to Go West, Climie Fisher, Godley and Creme, Haircut One Hundred and all those other middle-bands.

I also remember being annoyed by the band name. The Style Council. I was young enough to imagine that they were literally setting themselves up as arbiters of fashion. This made me think “they are dicks”.

Speaking of Godley and Creme: check out this superb song about a woman killing herself and becoming a ghost:

To be fair, there were a couple of good Style Council songs. ‘Walls Come Tumblin’ Down’ was decent

Anyway – that’s me blahing away and it’s nearly midday. Better get this posted…