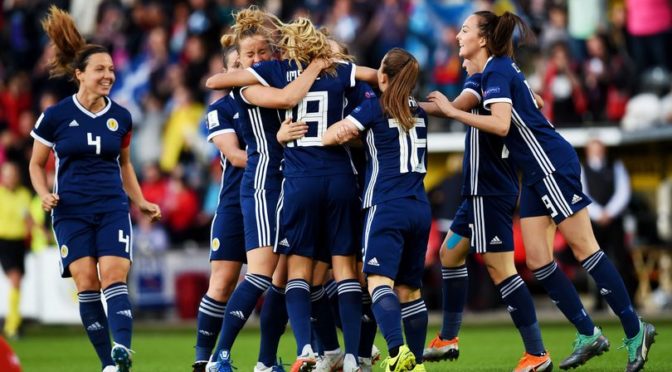 Tonight, the quiz at the Persevere is competing with Scotland v England in the Women’s World Cup (kick-off 5pm).

And I’ll tell you: I have no idea how this is going to work out.

If this was the men’s world cup, the pub would be fairly busy.

If this was the men’s world cup and it was Scotland, the place would be stowed.

If this was the men’s world cup and it was Scotland v England, the Percy would be inaccessible due to bedlam and heavy drinking would have commenced more than two days ago. Some people would be in hospital. Pub security staff would be getting about fifty quid an hour. The chances of the quiz happening would be less than a fly’s chance of surviving being shagged by Gary Lineker.

But it’s the women’s world cup so this far less predictable. The Women’s World Cup ha a history of low interest from the public.

And there has been a bit more hype this time. And there’s a chance we could get it right up England who, as the BBC keep telling us, are far better than everyone else.

So you never know.

Anyway – my prediction is that the quiz WILL go ahead. Come and play.

Meanwhile, here’s the music round cheat answer for the Tolbooth Tavern tonight which is The Pixies:

Love the Pixies. They never really made a lot of videos. This is by a fan and it’s what you would call impressionistic. Good though.

Anyway, enjoy the World Cup, enjoy the quizzes. I hope you win the quiz and I hope Scotland get it right up the so-called Lionesses.

England are favourites but sometimes you have to dare to dream, as we say in Eurovision.

By the way – get yourself on Dr Paul instagram for top quiz snaps and Dr Paul Twitter is also there for those of you who prefer the febrile craziness of Tweet.