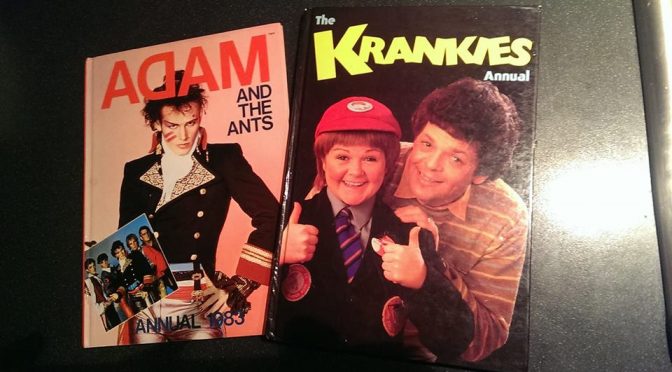 Hey. Midweek is the stuff. No one knows you’re out. Ready to have a good time. Oh yeah.

Anyway: here’s the music clue for tonight’s quiz at the Joker & The Thief. It is a terrific reggae pop thing which held Britain captivated in its thrall during the summer of ’93.

The song only got to number 3 in the UK Singles Chart despite being far superior to their only no.1 which was a slightly pish cover of ‘Twist & Shout’ by the Beatles.

Who were Chaka Demus and Pliers? They came from Jamaica and I know you’re all dying to know their real names.

Chaka Demus was the DJ and his real name was John Taylor. Pretty standard.

Pliers was the singer and real name was Everton Bonner. Pretty cool.