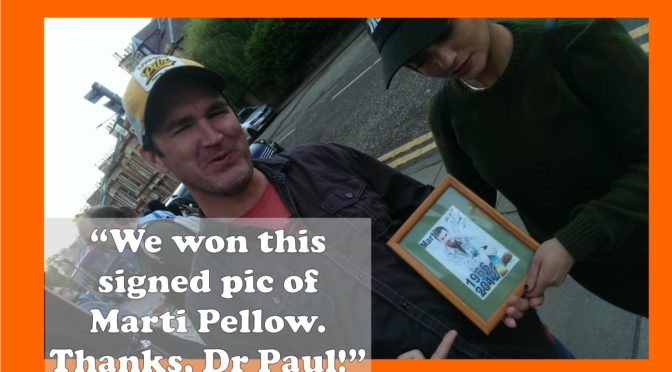 Quizzes tonight: Best jackpot of the week is tonight at the Joker

Here’s the song which is in tonight’s music round at the Joker. This inside knowledge is the wee bonus you get for looking at the website or reading the email.

If you ever listen to Johnny Walker’s Sound of The Seventies on BBC Radio 2 then you’ll know this song because he appears to have a contract which includes a direct order to play something off of the Rumours album every single week until he dies.

It’s frustrating. The 70s contains some of my favourite music but Johnny Walker’s Sound of The Seventies on BBC Radio 2 mines from only the narrowest seam of easy-going white-man rock.

Nothing wrong with a bit of easy-going white-man rock but the show needs some flavour mixed in. I can’t listen to it. 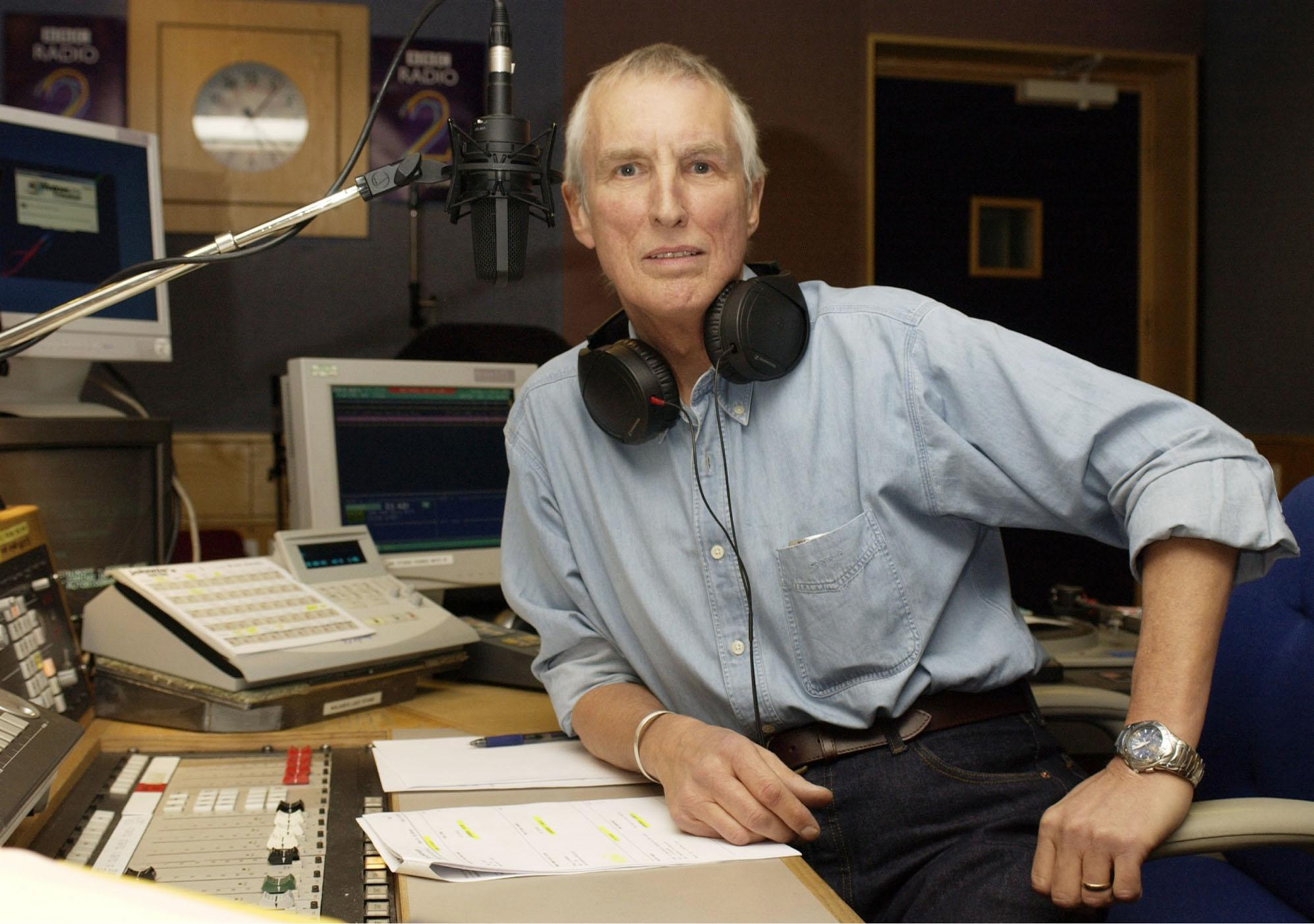 And I can’t stand his voice. That’s another red line.

Anyway – none of this is relevant. The only thing that matters is COME TO THE QUIZ.

The Queen, getting the dishes done, once a year.

I can see inside your mind #tileitall