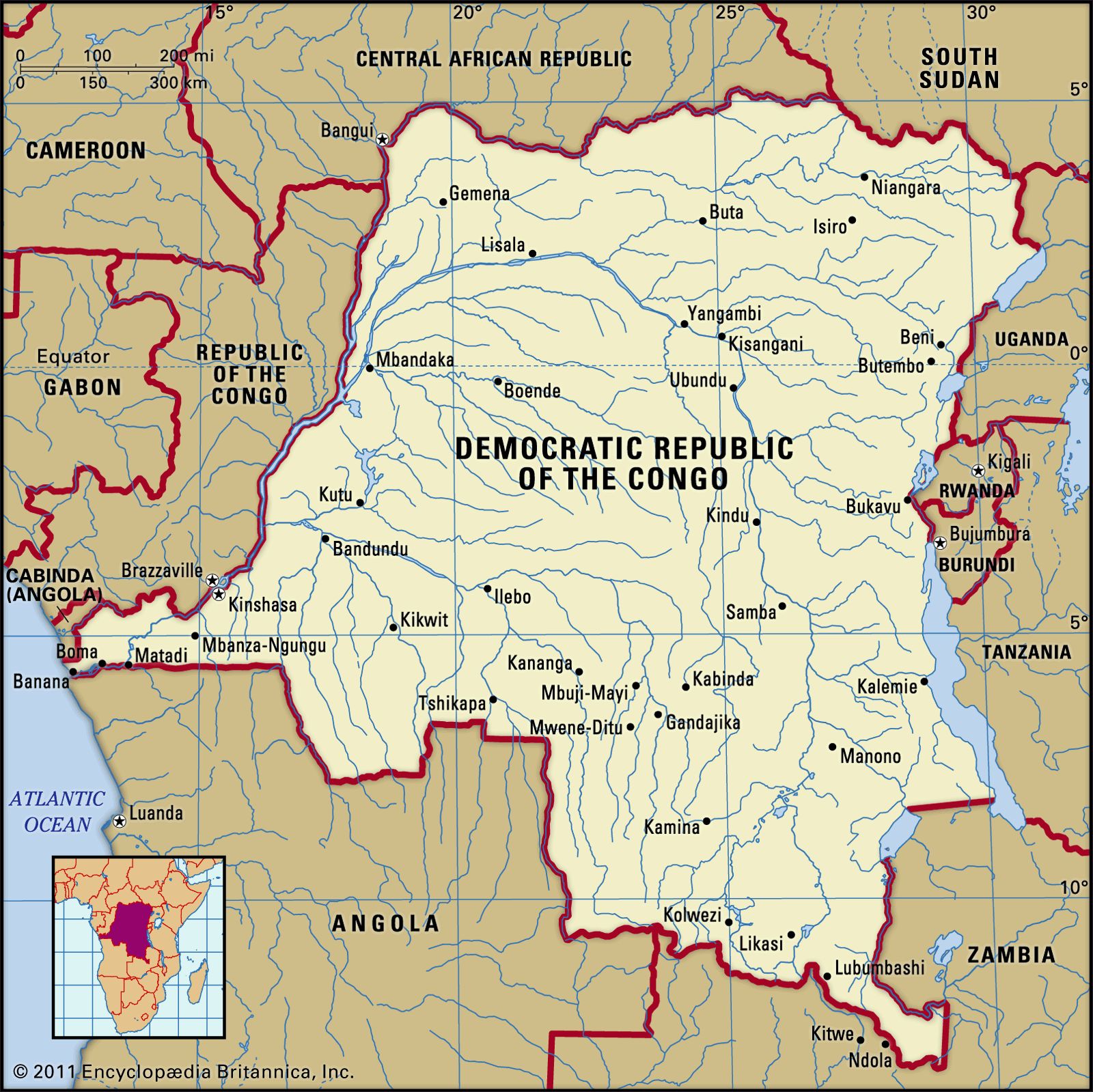 One of the young team was chatting about a couple of new people who played with their team last night. I asked if they had been any help.

“Well there was this guy called Ben and he’s from the Democratic Republic of Congo and he got some answers we would never ever have gotten. I’m going to ask him to come back next week.

There was a question in the jackpot round about average number of sexual partners that UK adult men said they had had sex with. (Figure from a 2012 study).

Chatting afterwards I was speculating that this number may now higher what with all this Tinder and so on but some of my younger colleagues said they believed the number is now lower. I’ll be looking for an updated stat, but what’s going on? Are people having more sex or less sex?

There was a young fella there who told me about the time his brother did a winter season in the Alps (ski stuff – instructing or chalet stuff – not sure) and he was sacked right at the end of the season, the day before he was due his bonus.

In fact not only was he sacked on that day, everyone was. So it was obviously a ploy to avoid paying these bonuses.

So the brother took the boss to court, represented himself and won and got 800 Euros back. Nice result.

Nice story, but unfortunately he was the only one of the employees who bothered to challenge the boss.

Everyone else who got canned let it slide, however bitter they may have felt.

Nonetheless, I said “well done to your brother” to the guy for his brother taking on and winning a case by himself. “Great achievement”.

Of course, then the guy I was talking to revealed that a family uncle or somesuch was (luckily) a barrister and was able to help out with some of the preparation.

Ah! It pays to have the contacts.