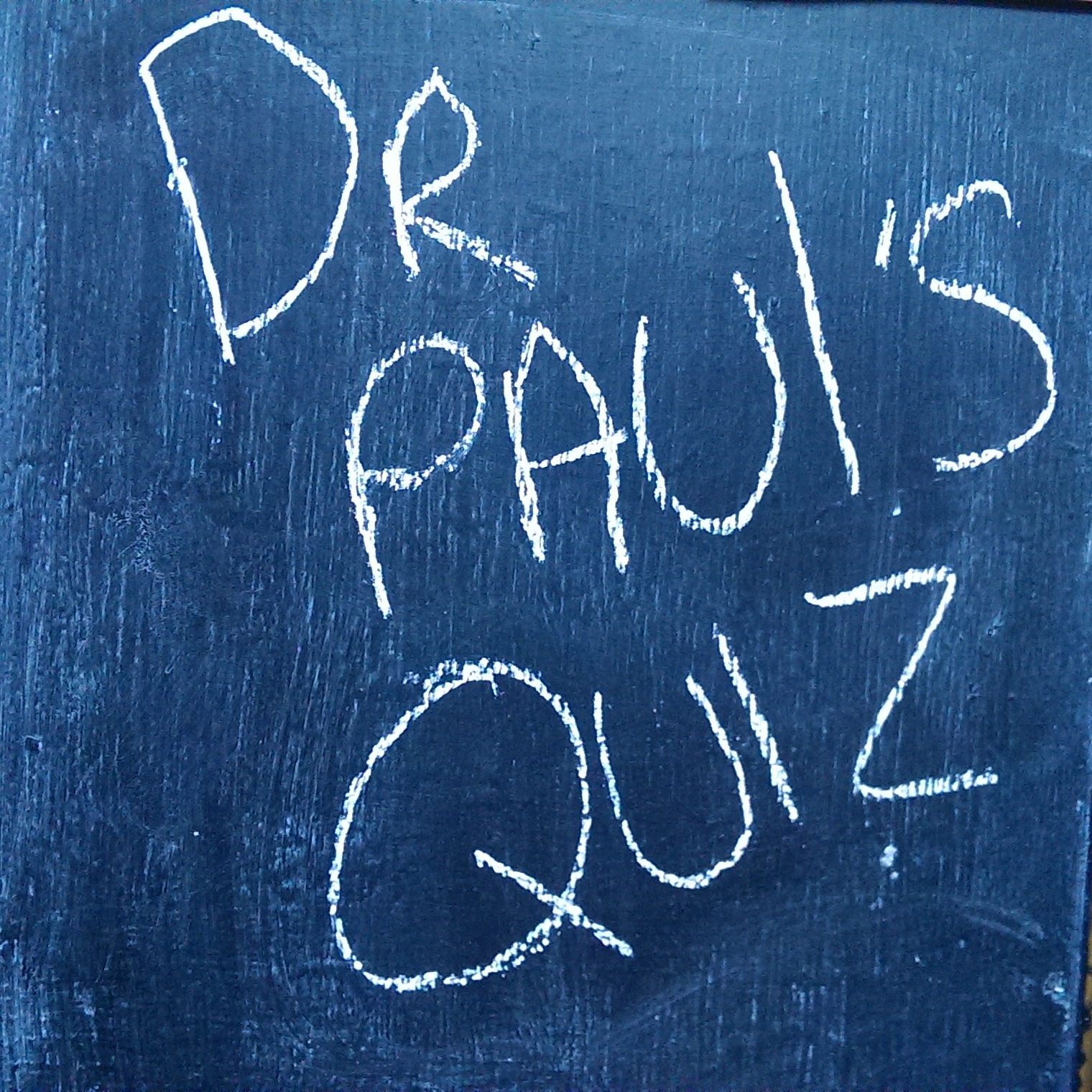 “The Quizmaster is Always Right” is a statement from yesteryear.

It was oft-heard in the 90s, before people had access to the entire store of human knowledge right there in their pockets.

The modern quizmaster always strives to be right and always double-checks, but occasionally, now and again, just sometimes, stuff slips through.

And when it does slip through, and when they call you out, you’ve got to be the (wo)man, put your hands up and say –

“OK – the quizmaster is not right . Everyone gets the points for that question”

The one I had the other night was on a Zoom quiz and I asked about the country apart from Germany with the largest population that also had German as an official language.

The answer I had was Austria (pop c. 9 million) and that’s what most people went for.

But the cheeky fly in the yoghurt turned out to be Belgium. A knowledgable quizzer pointed out that the Belgians also have German as an official language, despite hardly anyone living there being a regular German-speaker.

A very quick check on Wikipedia revealed this to be true.

So what to do? Obviously I had to give that team the points as they had what was clearly a correct answer.

However, I wouldn’t have asked the question in that form otherwise because although not a trick question, it would have been far too difficult.

The knowledge I was really testing was the second-largest concentration of German speakers and that is Austria.

So anyone who said Austria also got the points.

I think this is fair.

Next step: go and fix the database…