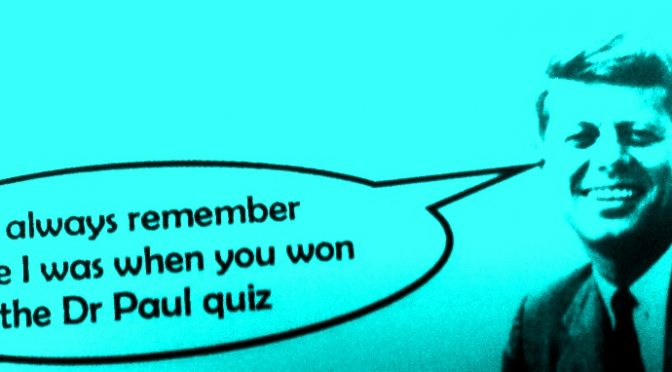 Here is the Skunk Anansie song that’s in tonight’s music round at the Joker:

Pop journalism is the laziest journalism of all and, at hte time of their success, the standard adjectival response to Skunk Anansie was that their singer was “scary“.

I also have a suspicion that her being a black woman was also interpreted as being somehow scary.

After all, Sinead O’Connor was a baldy scowler and the press labelled her “fragile” or “an oddball”, never “scary”.

And why exactly was Melanie Brown pitched as “Scary Spice”?

Prince Harry was going on about unconscious racism the other day in Vogue magazine. I think he’s right.

However this does not mean we are pals.

Prince Harry also said “You are continually changing, and if you don’t think that every day is a learning process, then life is going to be very tricky for you. ” and while he might still be right about that he can piss off with his privilege, lecturing other people about having a tricky life.

In fact, all royals reading this can kindly get to fuck. You are BARRED from the quiz

There we go – I think I’ve covered everything.

By the way – your last chance to play Dead Pool for August will be tonight at the Joker. See you there.

Chameleons doing a win thing at the Joker #chamele

Ton up for Carolyne at the shore #quizwinners #pub

Recently I've been giving away Jelly Babies at the

Quiz team and the Queens. Winning it. #mondaynight

The geezer out of the manic Street Preachers is al

Katie Walnuts. Winning at the Newsroom.

Jackpot round. You need to get eight out of eight

Winning £150 cash art the quiz can fairly make yo

Finished at Strathie. Of to the Newsroom

Who's a pretty boy?

Bake yourself a guardian angel. Win this holy arte