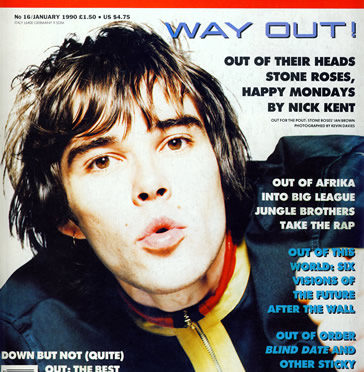 So the artist for tonight’s free answer in the music round at the Monkey is called Fiona Apple.

This DOESN’T mean that the bonus round is going to be famous people with fruits in their name. Not necessarily anyway. At time of writing I have 12 hours to think of something better…

I thought this tune was newer, but I’ve just realised its late 90s.

The video won an award at the MTV awards that year for “best cinematography”. It’s basically Apple taking her kit off and looking thin and sulky.

They had a term for this aesthetic at the time: they called it “heroin chic.” This was when THE FACE had Kate Moss every month, photographed in tasteful black and white, with most of the black being round her eyes.

This was a London move: appropriating ‘Trainspotting‘, giving it metropolitan gloss and making it somehow cool to be on “H”.

A world where suddenly all the bands on Top of The Pops stopped being KLF and N-Trance and started being Travis and the fucking so-called Verve.

I blame Tony Blair, as I do for most things.

Justice was served though. A few years after these bad moves, Top of The Pops and The Face magazine were both dead.

Anyway – none of this is relevant. The only thing that matters is COME TO THE QUIZ. 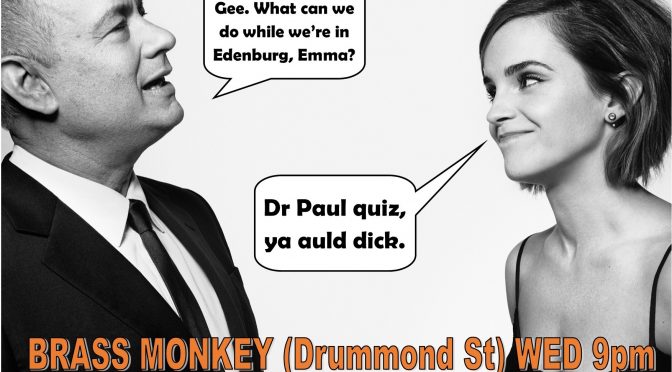 The England football team (men’s) have played themselves into a World Cup semi final and it’s on at the same time as the Joker quiz tonight.

For some of you, this won’t matter at all, but for others it’sa big big deal.

If it’s a big big deal then you probably don’t want to come to the quiz. We’ll have it on the tellies but with the sound down and the quiz going ahead.

So if you really need to hear those bigoted, biased commentators then we’re not the pub for you.

As far as everything else, tonight is a normal Wednesday.

Here’s a sneak look at one of the music round answers for the Joker & The Thief tonight:

Reading the comments on every single video featuring early Simple Minds is the same. People saying “whoooaaar – they used to be really good before they became stadium shite.”

I can see what they mean but I still liked ‘Ghostdancing‘ when it came out.

Also, by the way, Cunto Cards are back in stock and I will have a few decks with me tonight if you’re looking for a pack.