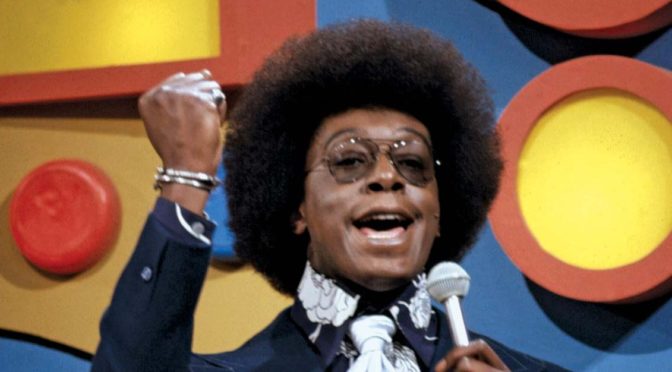 Best jackpot tonight is at the Argyle where Kerry has built up to a sensational £180.

May year ago, this would have been enough to buy 180 pints of beer. Not now.

I remember doing a quiz at the Glasgow School of Art in the 1990s and pints of Tennents were on special at £1. One team won the jackpot of £100 and insisted on getting literally a hundred pints of beer all lined up on the bar. A sensational moment the likes of which will probably never be seen again.

Anyway, here are the cheats for tonight. The first is for the music round at the Brass Leith and it’s the super sound of the Temptations. This tune is absolutely epic. Is like the Motown Bohemian Rhapsody. The intro itself is a masterpiece and lasts for nearly a full two minutes before the chap starts singing.

I also like the fact that the video includes footage from Soul Train which always looks amazing – maybe not better than Top of The Pops, just different.

You younger folks are lucky you know: having youtube and you can just watch this and other old music shows like Musik Laden and Top Pop.

Growing up in the era of spoon-fed UK broadcast, I had absolutely no awareness of programs like this.

We were stuck with British fare: TOTP and The Tube. And SNUB TV was all right when that came along. And Whistle Test.

Actually, things weren’t that bad, those shows were OK.

But we certainly didn’t have Soul Train with Don Cornelius. Just look at it! Look at him!

If I could have been anyone in history, Don Cornelius would be high up the wish list. The dude’s just cool.

Anyway, the music round at the Portobello Tap will feature DJ Luck and MC Neat who dropped this smash in ninety-nine. The end of an era. The death of the 90s. The start of a new Britain:

Meaning? Quite possibly. But it’s could just be something cool to dance to.

And sometimes that’s all the meaning you need.