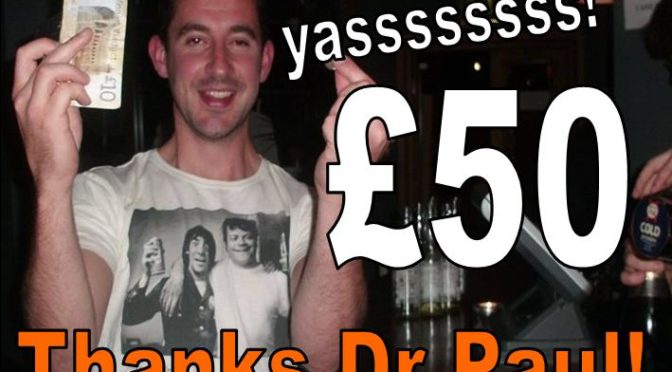 Quiz rolls on like a factual steamroller tonight. Be there! Be part of it!

Wednesday brings rock to the music round at the Monkey. It’s a modern band with a classic sound, Greta Van Fleet:

They’re trying their best to sound like Led Zep, that’s my assessment.

It’s not a criticism. It sounds good.

I saw a Led Zepellin tribute band once (at the Renfrew Ferry) called A Whole Lotta Led, and they were really good.

I saw a Beatles tribute band once and they were really good.

I was, on one occasion, a promote for a gig by a Smiths tribute band. They were really good as well. I spoke to the band and one of them said something along the lines of “As a tribute band, we HAVE to be really good, because people want us to sound just like the record and because we’re not the real people, the crowd don’t forgive us if we fuck around and fuck up.”