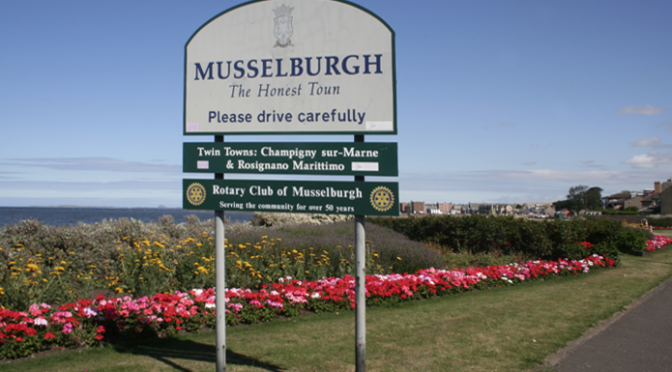 Geezer says to me at the Tolbooth Tavern:

“Go on – ask this: How many cities are there in China?”

I said “What’s the answer”

He said “Six hundred and ninety-eight. Go on – ask it.”

I can’t just turn man-in-a-pub facts as questions just like that… I need proof. So I’m looking it up now.

First stop is a simple Google search for “how many cities are there in China”, which brings up worldpopulationreview.com and this information:

In terms of questions the trouble with this fact on its own is that its bit bland. With no sense of scale (how big are these “cities” – its kind of meaningless.

A better fact is quickly found further down the page:

In total, China has over 160 cities that have a population of over 1 million people.

That’s more like it – this would make a great tiebreaker.

But – wait a second… a few paragraphs later we get this:

China has 65 cities with more than a million people,

Hang on – where did all those other cities, nearly a hundred of them, disappear to?

Thing is, such variance within a couple of paragraphs is no surprise to your seasoned quiz writer.

City sizes have always given grief for setters and trivia hounds, because boundaries are hard to define.

You can have the administrative area of a city go only so far, and that limits the population to a certain number but then the urban sprawl runs right into the next area.

In real life there is no gap but administratively it is not the city. This is often called the Metropolitan area and sometimes the people who live there are counted as being part of the city and sometimes they are not.

In local terms this would be something like Musselburgh which is technically East Lothian but is completely connected to Edinburgh and is served by Edinburgh buses.

This is well summed up by a Wikipedia list of largest cities.

As you can see, Chongqing in China is top of the list but how many people live there?

The answer can be 30 million or 8 million, depending on how you look at it.

So that’s why you won’t get many questions about city populations, they’re just too difficult to pin down.

Going back to the man-in-a-pub fact, the number of cities in one particular country and region is easier to pin down and may make nice tiebreakers or multi-choice questions.

Anyway – if you have some unverified fact that you think I should know, then come and tell me in the pub while I’m doing the quiz.

This works best if you’re a wee bit pished and use a certain amount of vehemance to tell me your fact.

Chameleons doing a win thing at the Joker #chamele

Ton up for Carolyne at the shore #quizwinners #pub

Recently I've been giving away Jelly Babies at the

Quiz team and the Queens. Winning it. #mondaynight

The geezer out of the manic Street Preachers is al

Katie Walnuts. Winning at the Newsroom.

Jackpot round. You need to get eight out of eight

Winning £150 cash art the quiz can fairly make yo

Finished at Strathie. Of to the Newsroom

Who's a pretty boy?

Bake yourself a guardian angel. Win this holy arte