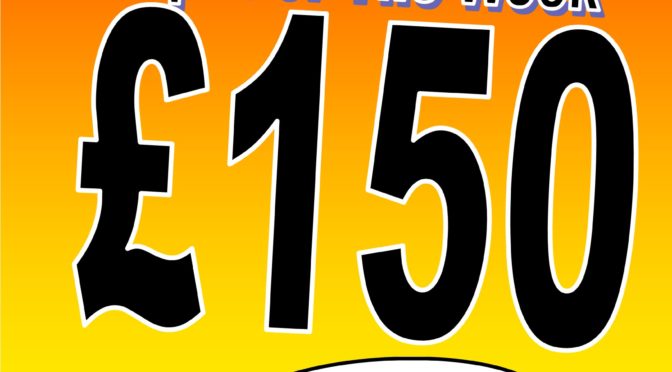 A hundred and fifty quid? Many blimeys!

Get yourself along to the best boozer in Canonmills for Josh’s super quiz and mega jackpot tonight at 9pm –O’Connor’s.

tonight’s music round includes a piece of work by the a band who may not have been the greatest of all time, but they were certainly the coolest: it’s The Velvet Underground

I can’t seem to get any decent footage of the band playing the song so if you want to listen to the piece via youtube, all you get is the album cover of Loaded, which came out in 1970.

When I was younger I flicked past this record so many times in record shops and charity shops because of the shit cover.

It’s not shit in the same way as those really shit ones you get on those internet lists, it’s just totally meh.

And yet the music within is excellent. I know you’re not supposed to judge books and records by their covers but, let’s face it, we all do.

Anyway, if you win the £150 cash jackpot tonight then everyone’s going to be judging you as a BIG TIMER.

Role play along with it – it’ll be fun.