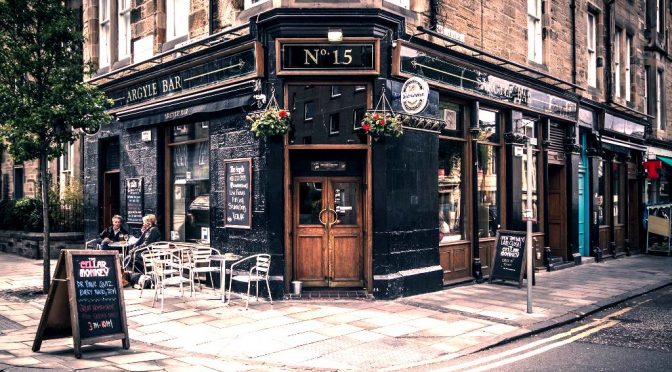 A couple of big whopping jackpots were won last Monday: £210 at Portobello Tap and £200 at the Portobello Tap. There was great happiness and everyone celebrated… apart from the jealous ones!

This utterly meaningless song had enough bounce in it to get to number one in the Swedish and Danish charts. It only reached no.25 in the UK charts but since then it has racked up over one BILLION views on youtube.

We live in a different world now. Take one of my favourite bands from 1988, the Primitives. One of their songs got to number 25 as well. And how many views does it have on youtube?

Meanwhile, the Safari Lounge music round will contain this song by Elvis Costello:

I remember becoming aware of Elvis Costello in the late 1970s and it may have been because he appeared on an edition of Blue Peter. That’s my memory anyway, and the strange idea that there was another famous music human named Elvis stuck in my head (the other one was so dominant that he needed no surname).

I liked Elvis Costello straight away because he looked a bit like my Uncle Stefan, and that’s a good thing.

No mega monster jackpots tonight but plenty of good vibes and good quizzing and perfectly decent prizes to boot.

Round up the team and we’ll see you tonight.