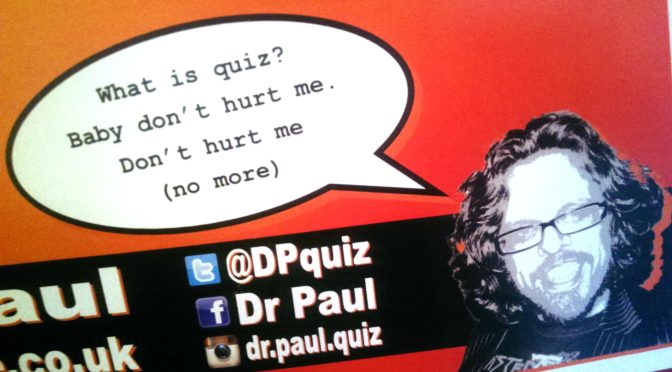 It’s Monday and you can stave off the FEAR OF DYING by forgetting about everything for a few hours at the pub.

Boozing midweek = pleasure and goodness and the great thing is that you don’t even need me to tell you that – you ALREADY KNOW.

So why were they called Boney M. The answer on Wikipedia is concise, so I’m I’m just to cut and paste it:

“[The name was] …a pseudonym Farian had created for himself after watching the Australian detective show Boney.[3] He said:

So now you know.

Meanwhile, the Safari Lounge music round will contain Darude:

Hey – it’s another video with a heist / robbery – but sadly you never get to find out what’s in the briefcase.

If it’s cash, I wonder how much they got, because the case doesn’t look very big.

Quick Google result – yes you can still get them but hardly anyone still uses them.

Regarding Darude – obviously the ‘Sandstorm’ tune is a banger so it was exciting when he was announced to be Finland’s Eurovision entry for this year but in the end, big disappointment: his song was pish.