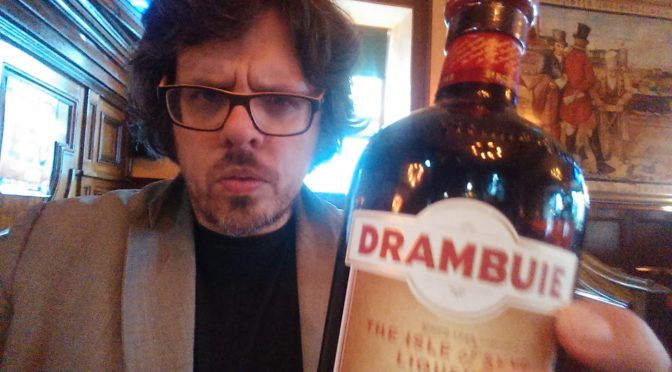 Both pubs offer a rollover Jackpot tonight. Choose your boozer, don’t be a snoozer. Come out for Sunday fun.

By the way, here’s the audio cheat for tonight which refers to the music round at the Tolbooth:

It’s France Gall who was hot stuff in France in the sixties, even winning Eurovision in 1965.

This song, like some of her others, was written by Serge Gainsbourg who is now smoking the big Gauloise in the sky

Despite being a France-only hit of the sixties, the tune may be familiar.

It was used in Quentin Tarantino’s 2007 film ‘Death Proof‘ – an English-language re-recording by a singer named April March. Like this:

Anyway – that’s all great but (and I need to see that film again) but the main thing is: COME TO THE QUIZ TONIGHT