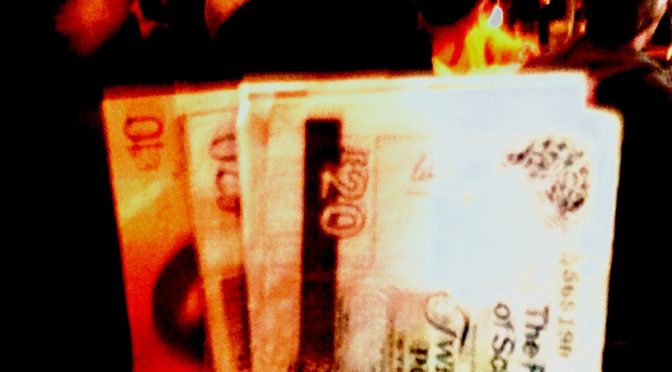 Tonight is the last quiz fo a few weeks at The Ship Inn. The pub is getting a big refurb. Kerry says it’s no bad thing as the place kinda needs it. Luckily for Kerry fans on that side of the city, she is starting a new early quiz on Monday at the newly opened Portobello Tap. More details on that to follow – but basically Monday 7pm – starting this coming week.

Here are the cheat clue for tonight’s music round at the Ship Inn. It’s your old pal fae France: Jean-Michel Jarre:

I love Jean-Michel Jarre and his futuristic French music of the late 1970s and early 1980s.

This is from a time when everything was about Star Wars and the Space Shuttle and you got excited when the space correspondent (I think he was called Reg Turnhill – something like that) was on John Craven’s Newsround because it meant SPACE NEWS.

Perhaps Skylab was crashing in Australia, perhaps the Shuttle was launching a telescope, perhaps Pioneer had reached Jupiter. Cool shit like that.

Consequently his music was frequently used on television as the musical backdrop for tech and space.

There were imitators everywhere and by the end of the 80s, all British TV theme tunes for science shows and quiz shows sounded like a cheap Jean-Michel Jarre.

All things of great beauty.

See you at the quiz.

If you have stuff to say, you can always say it on the Dr Paul Quiz Group on the FACEY.