Maggie told me at the Joker & The Thief that a man in the USA died from choking on a donut during a donut eating challenge. This turns out to be true.

Detail: The donut was a half-pounder and the man 42 years old. His name was Travis. The prize for eating the donut is that you get the donut for free and you get a badge. 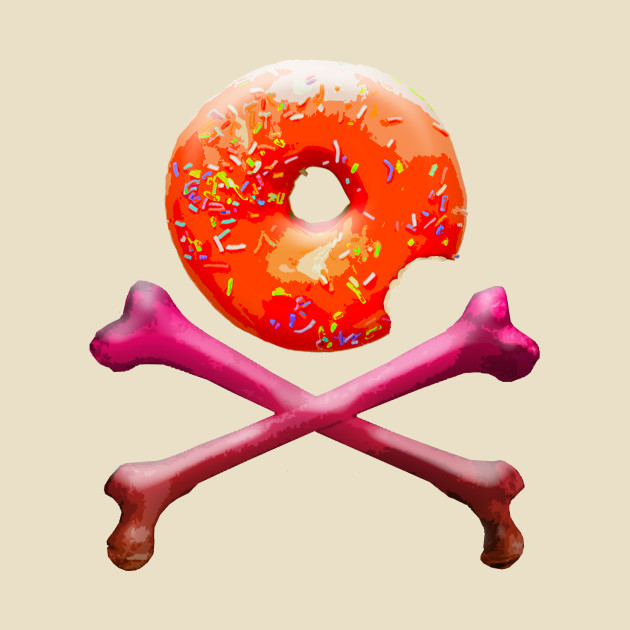 Travis was going great guns but halfway through, choked, started thumping the counter of the shop and then turned blue and collapsed. He died right there in front of a crowd that had just been cheering him on.

The article I read does not detail whether the donut shop sent the badge to his family anyway or, more likely, they would deem the challenge incomplete.

There was a team at the Safari Lounge last night called “Ornitorrincos“. what’s that? Turns out this is Spanish for “Platypus”. 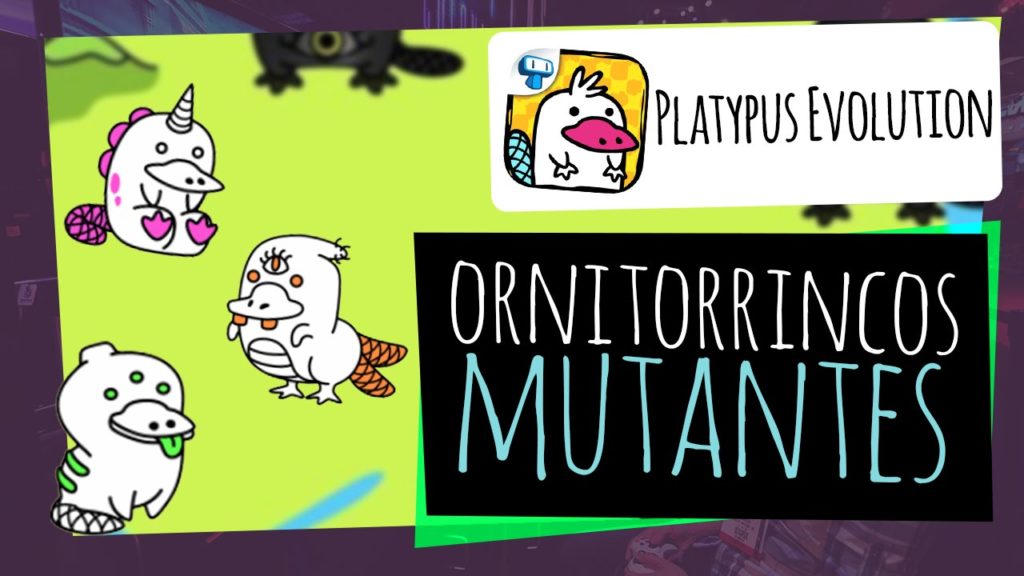 I had no idea such a thing existed. The team name refers to a part of the film where the characters restore Humpty Dumpty’s failed erection. Now you know. 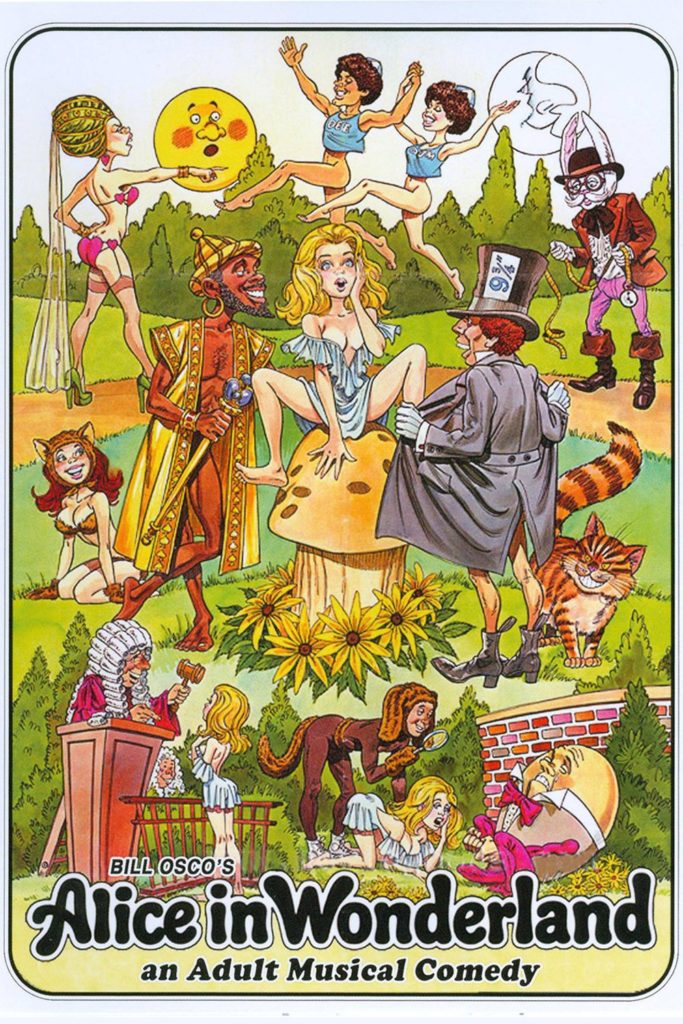 Was in back Glasgow at the weekend. Can't believe