You think the US Presidential race is weird? It’s never as ludicrous as student body elections.

It’s that time of year again at Edinburgh University which I visit on a monthly basis to get my quiz printing. I have no idea who these people are or what they’re really like, but I like to make snap judgements based on the image.

Remember, although student politics is a joke, these people are one hundred per cent serious. Campus elections are their training grounds and they WILL be your real-life overlords in about 20 or 30 years from now.

Here is a cold, calculating political lizard trying his utmost to look like a breezy ‘dude’ who loves to relax with cocktails, Hawaiian style. The hair gives him away. 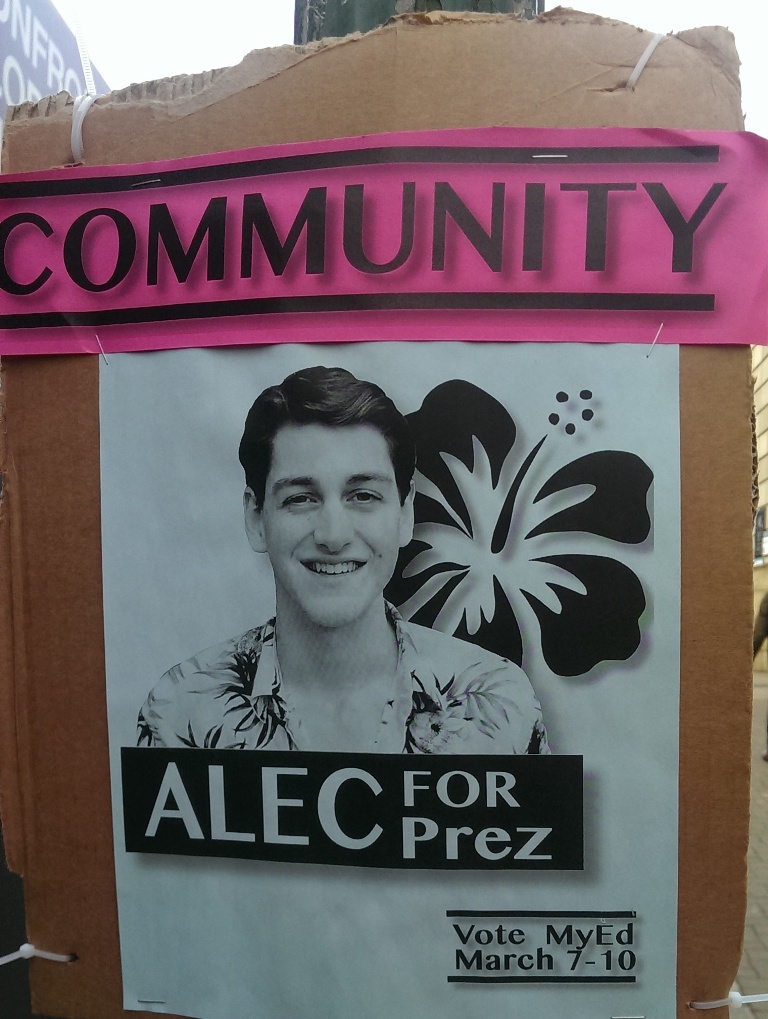 You can’ say anything about Chris cos if you did Chris would hunt you down, no-platform you, boycott your quiz and take you to court. So I’m not saying saying anything other than to mention the crafty use of a gender-association=free first name. 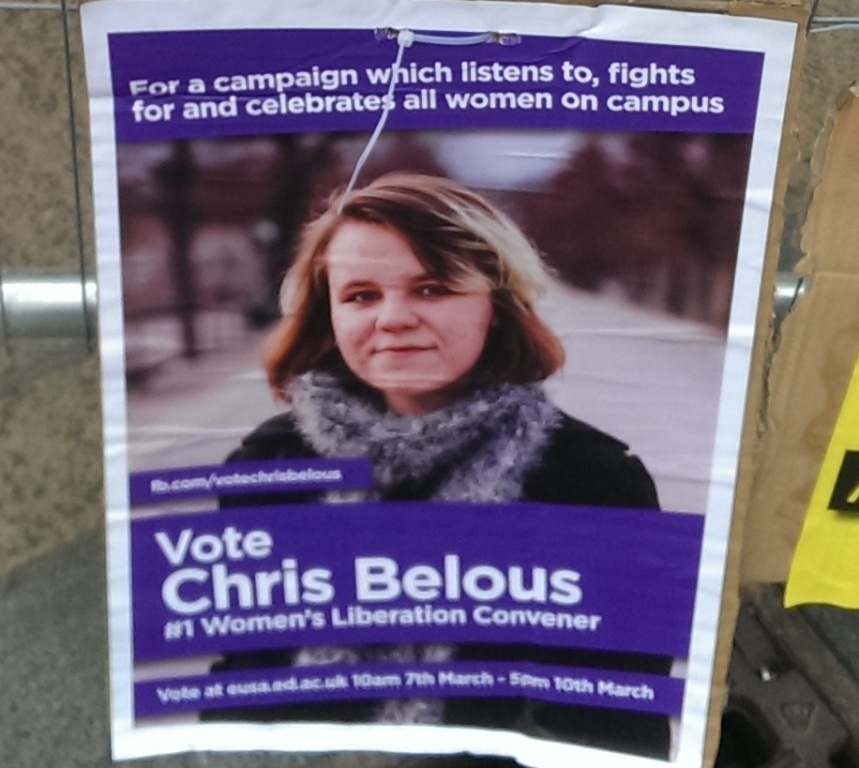 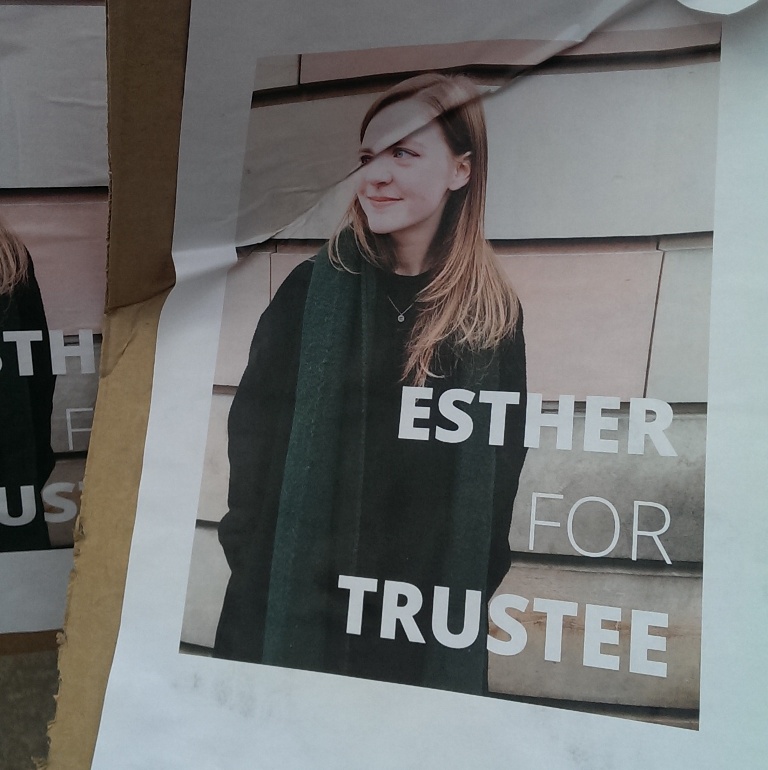 Party hair does it’s very best to distract from the cold political eyes that will destroy anyone who stands in her way to become VPS number one. 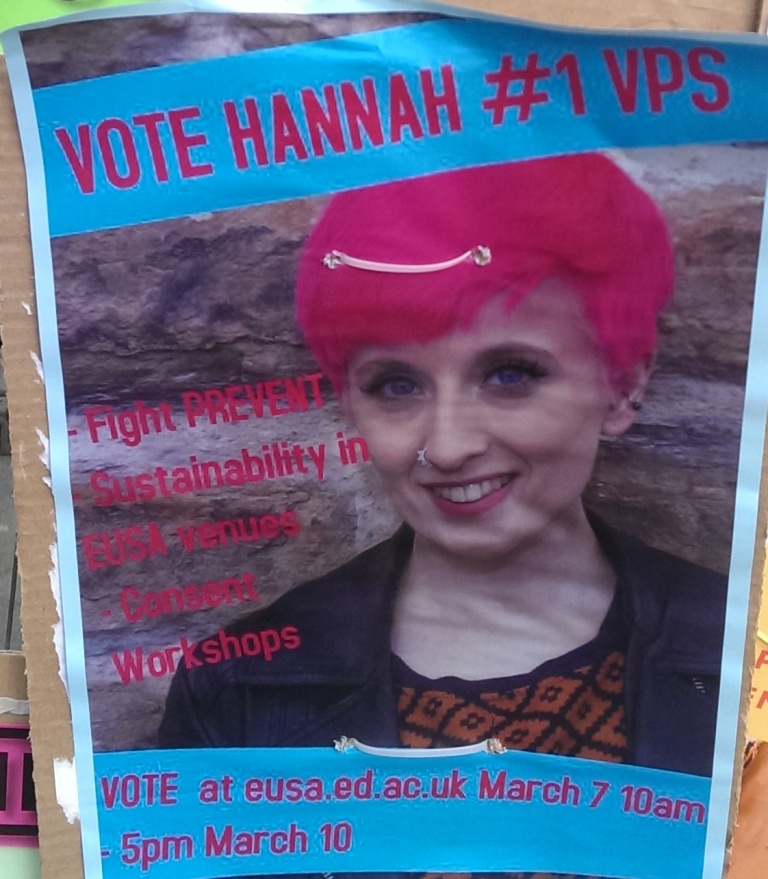 Harriet’s brown front room furniture is standing for yellow/beige issues. Oh hang on, there’s the actual Harriet. I’d lost her in the beige. 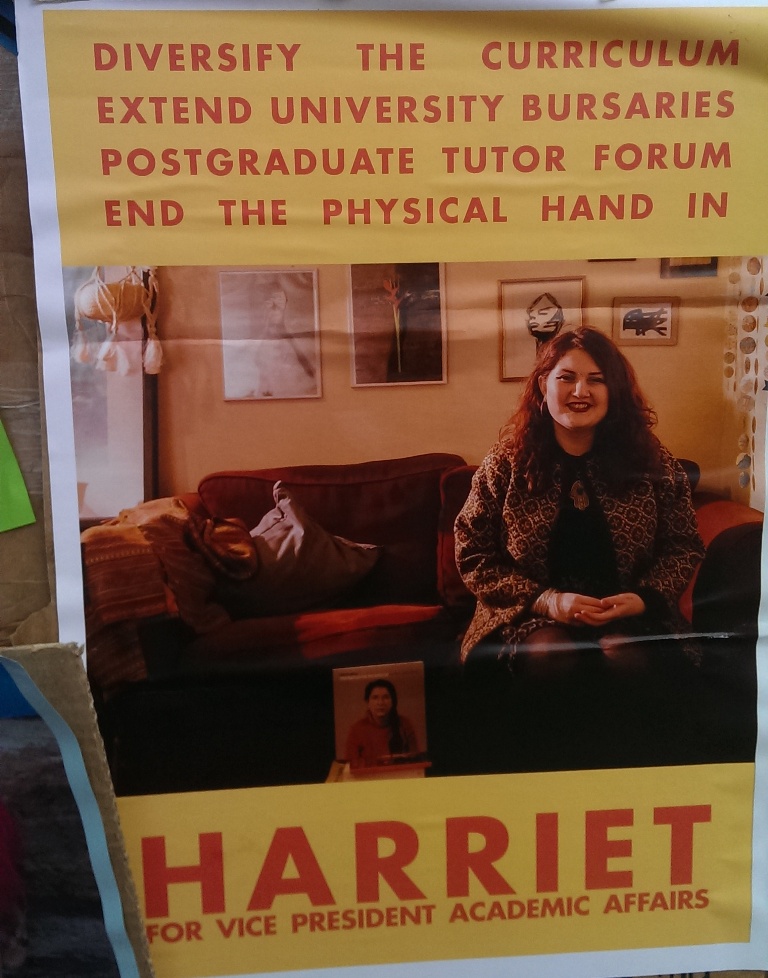 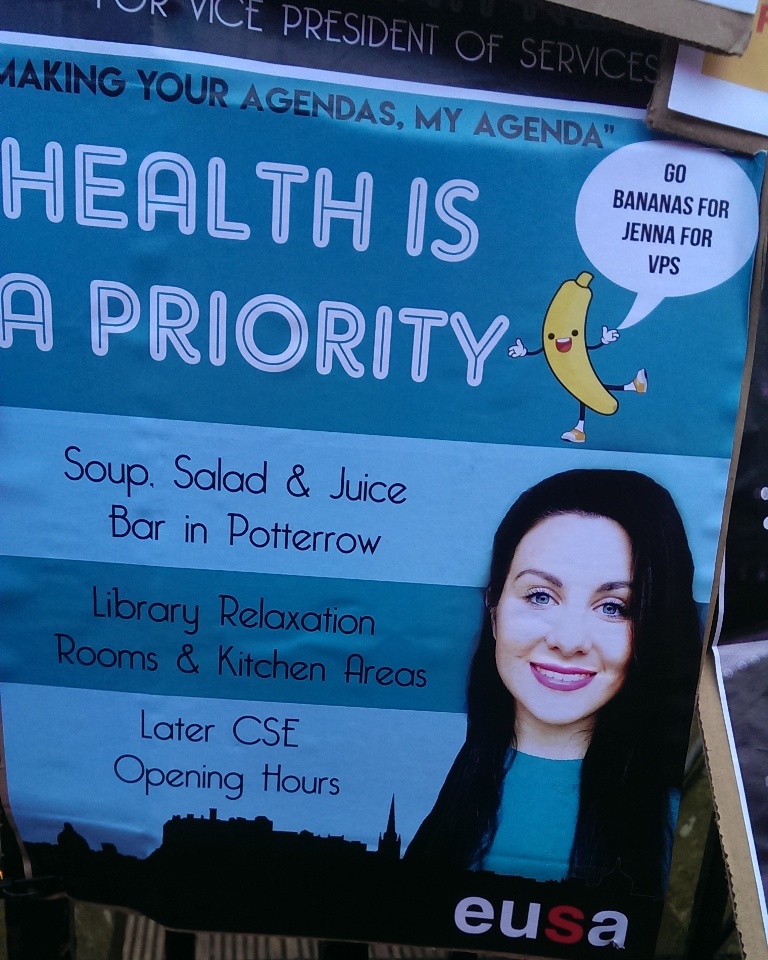 I would immediately vote for Jess for breaking the hegemony of oblongs and creating a HEXAGONAL campaign. True genius and therefore bound to lose. 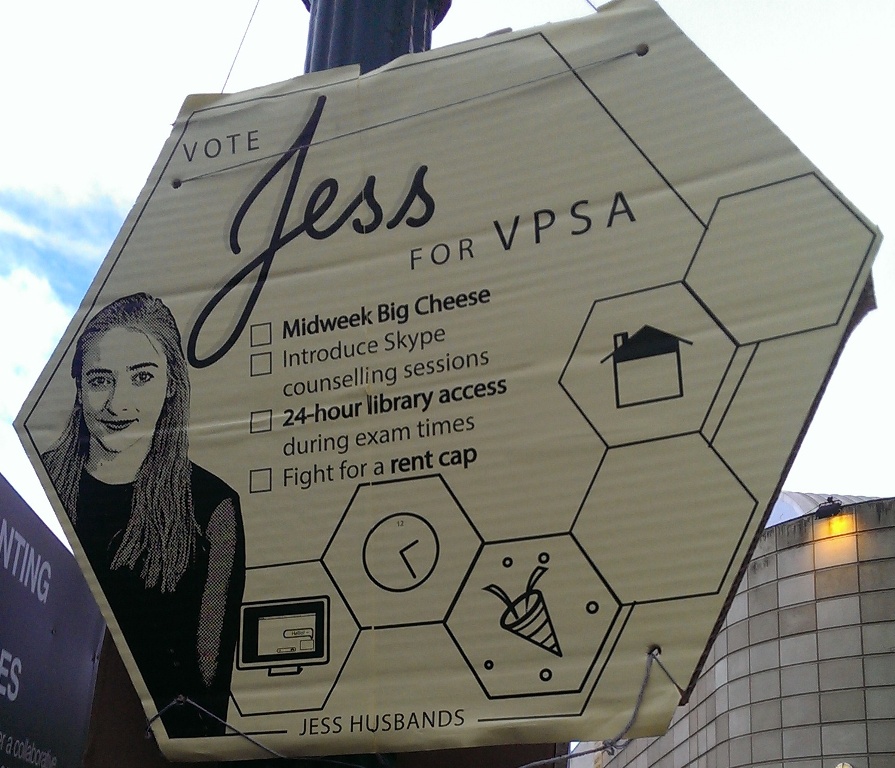 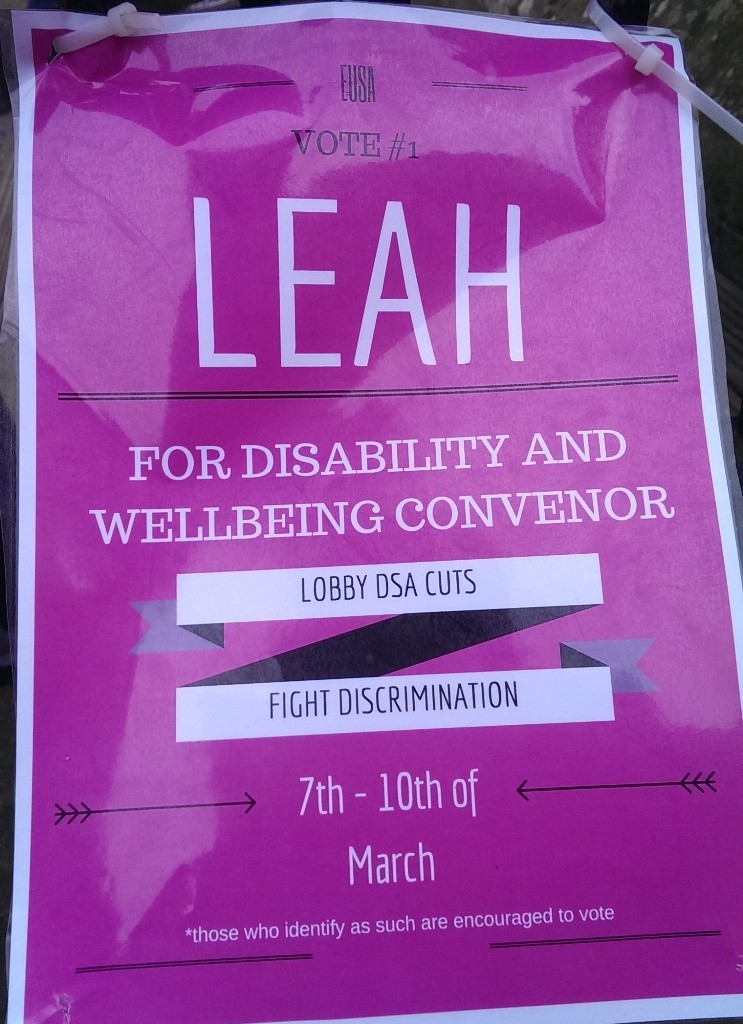 The first I spotted to employ a surname. Which leads to the horrific #NoPayneNoGain. Rubbish. 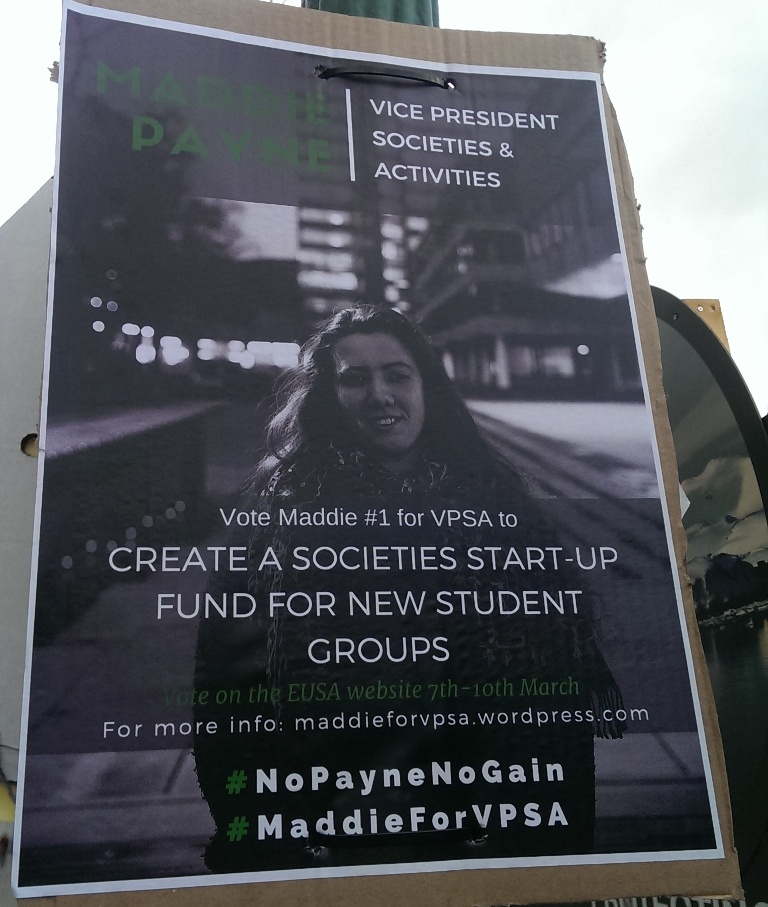 Once Matt Stone hooks up with a decent graphic designer, he’ll be unstoppable. He has that Technocratic smoothness that voters seem powerless to stop themselves voting for. 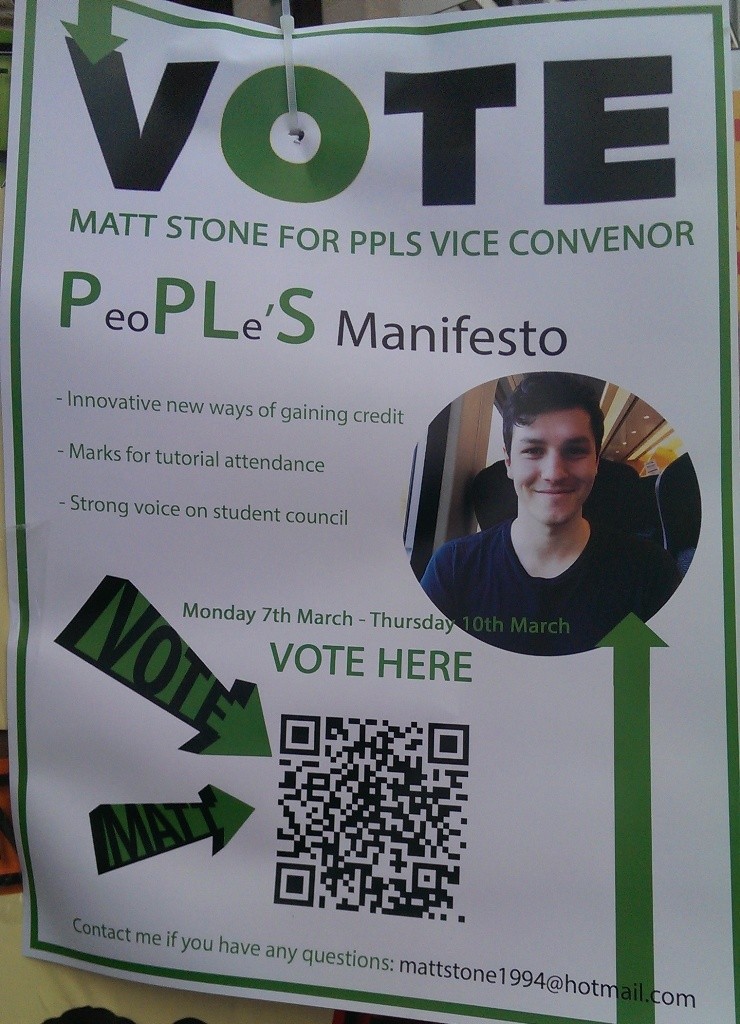 Unapologetic posh boy. Unafraid to use Tory colours. Massive prominence given to own name. Insouciant smirk of the wealthy. Most likely to become Prime Minister. 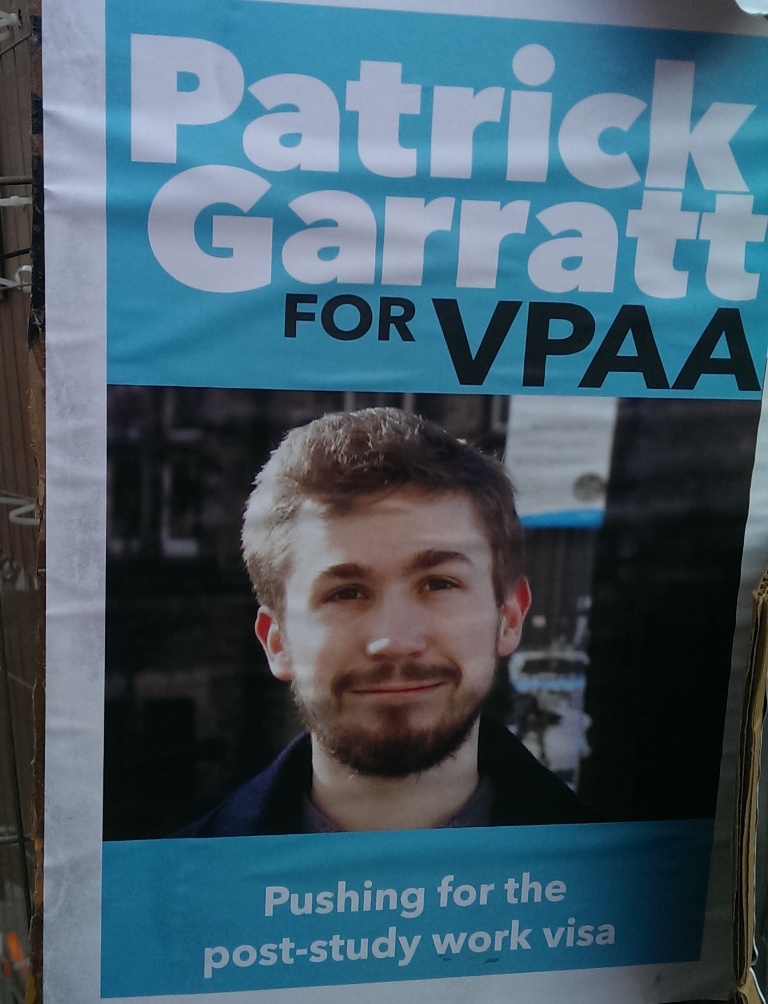 “MY privilege is YOUR equal opportunity”. Nice “Save the poor” font. 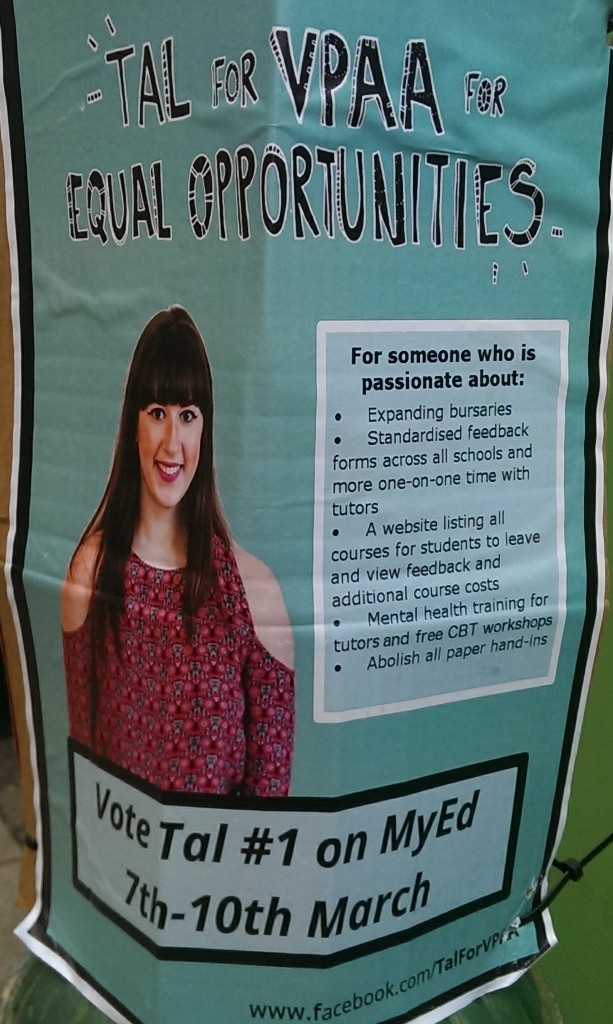 Will be battling the other posh white chap for President. Preferably with horse and lance. 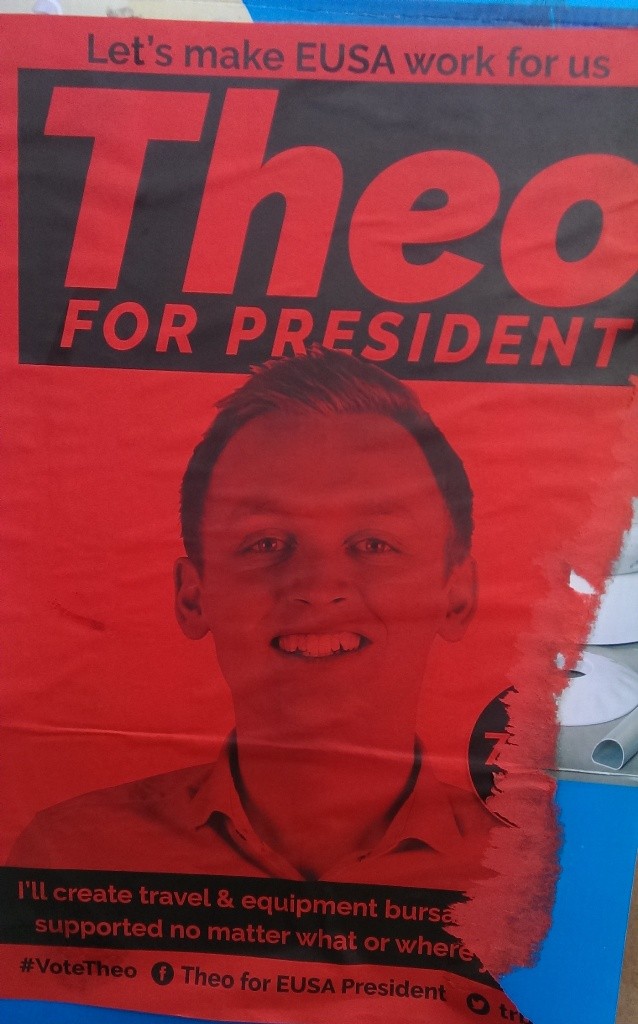 This is Dead Dave. Dave didn't like being alive th

Seal for no reason

I found the book with the world's greatest author