Some recent winners and losers from the Reverie in January, February and March.

First up: here’s one of the chaps from the Cheeseplant flipping succesfully for £40 on pancake day.

Achtung Englander! £40  was converted to foreign Euros and offshored into a Swiss Gold bank account (probably) by these victorious Germans in early March… 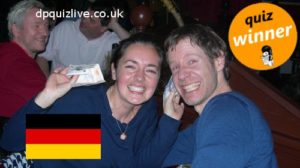 The Dutch Mafia also grab their share of the spotlight, often winning or coming close: 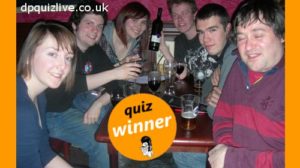 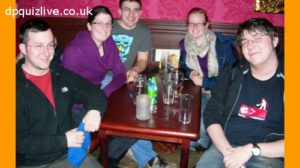